Patients can expedite their appointments by electronically submitting patient forms through our secure portal. 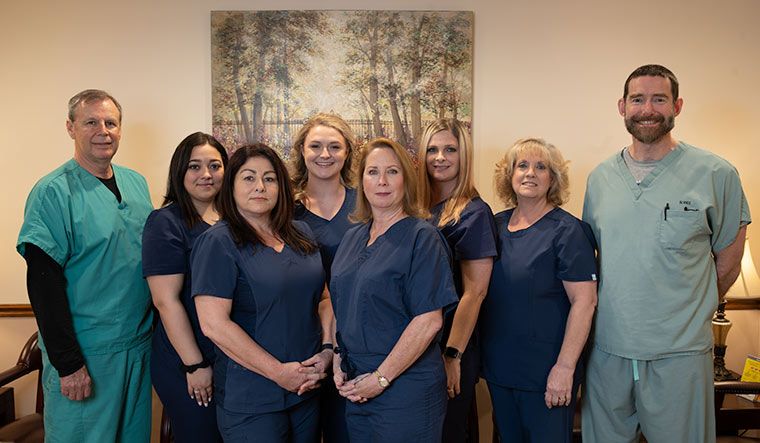 Dr. Indovina’s staff is trained in assisting with I.V. sedation within our state of the art office setting.

We Are Proud  to Be Associated with: 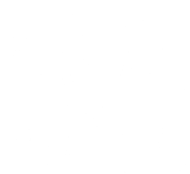 Dr. Indovina graduated the LSU Oral Maxillofacial Program in 1977. In the summer of 1974 while working on the railroad with his father, he suffered a traumatic facial injury. The subsequent months he spent in the care of oral surgeons trying to reconstruct his mouth and face, was the catalyst for the change in his career path. Oral surgery is truly his calling. He is sympathetic to his patients because he has been in their position.

For 36 years he has practiced with the same level of concern and professionalism. His desire to give back brought him to LSU where he has been a Clinical Associate Professor since 1978. Dr. Indovina has received many awards and accolades in his 36 year tenure but none as rewarding as the smiles and thank you’s he receives from from one of his patients. Dr. Indovina is a native of New Orleans. He resides in Metairie with his wife, April, and their daughter, Sophia. He has a son, Anthony A. Indovina, Jr., who is also an Oral Surgeon in Minnesota.

Why Choose Our Doctors?

Our doctors are certified to provide oral and maxillofacial surgery, with qualifications including:

They have extensive training and dedication to excellence allow them to provide unparalleled surgical care to their patients. Contact our office online or call us at (504) 340-2401 to learn more about the specialized care he can provide.

*Disclaimer: results are not guaranteed, may not be permanent, and can vary per individual. Some images are of models, not actual patients.